Use your Shopify configured shipping rates.

Written by Michiel Sikkes
Updated over a week ago

This feature is still in beta. Make sure to fully read this article.

What doesn't work yet 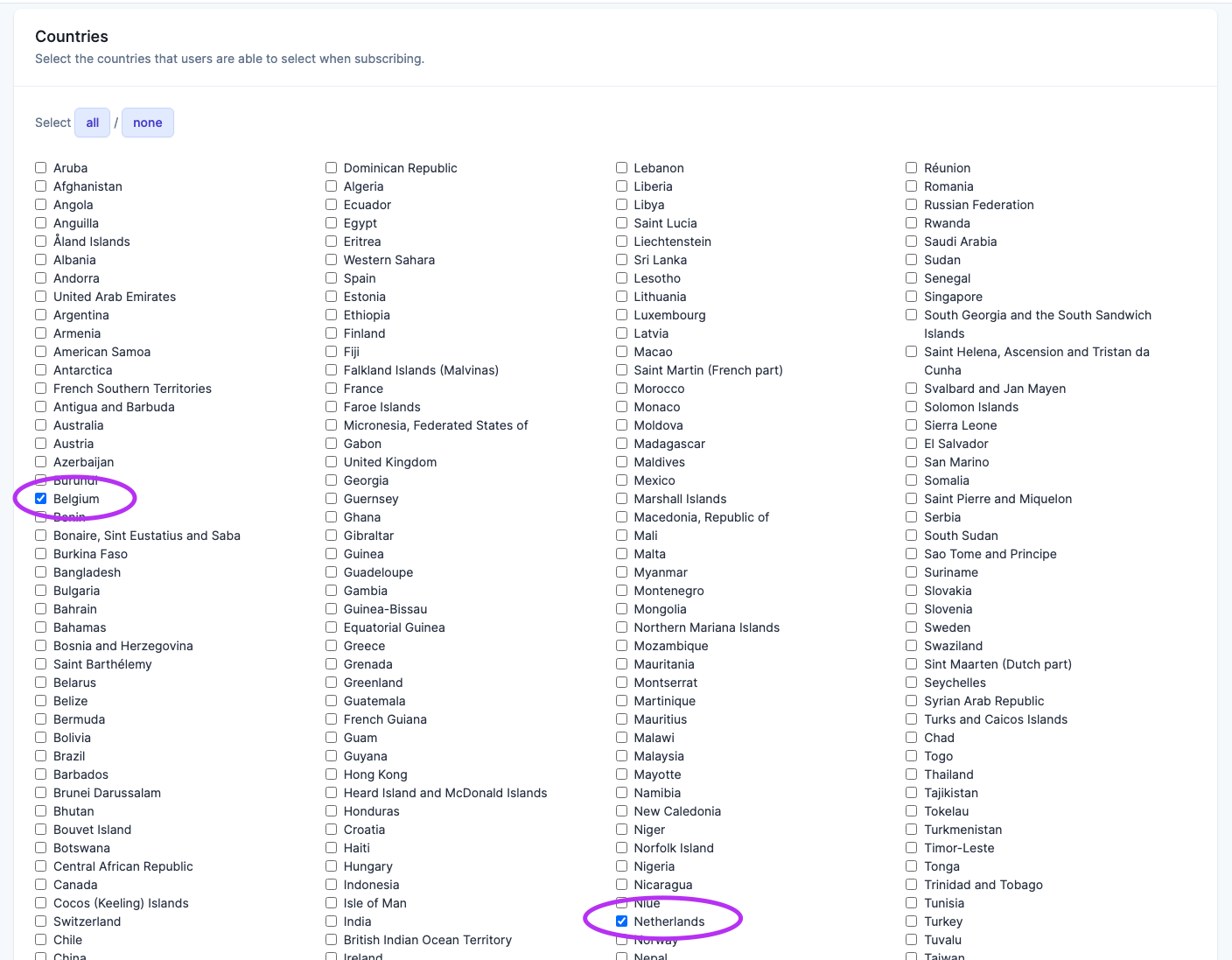 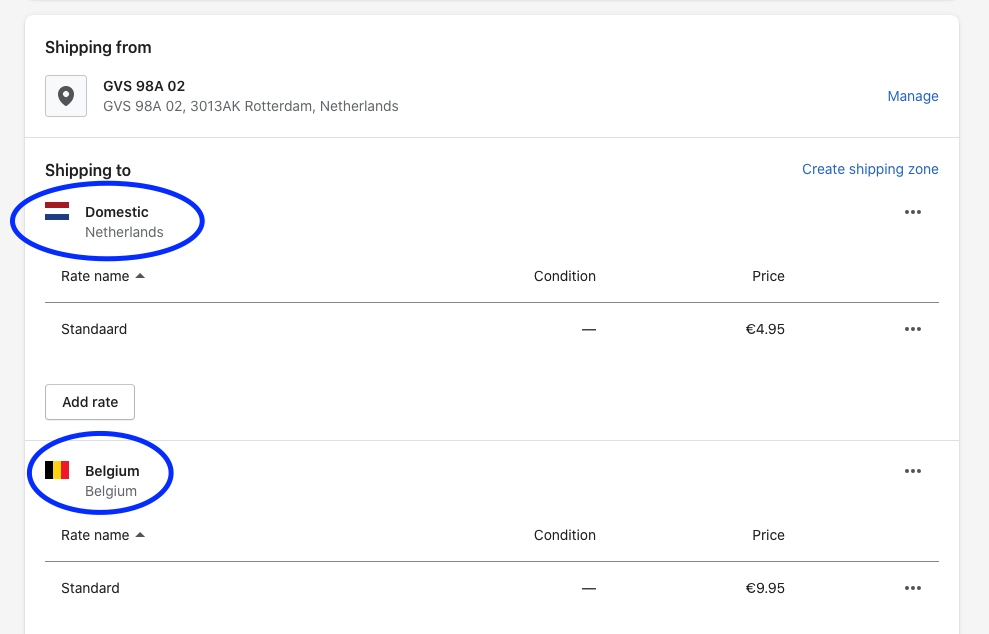